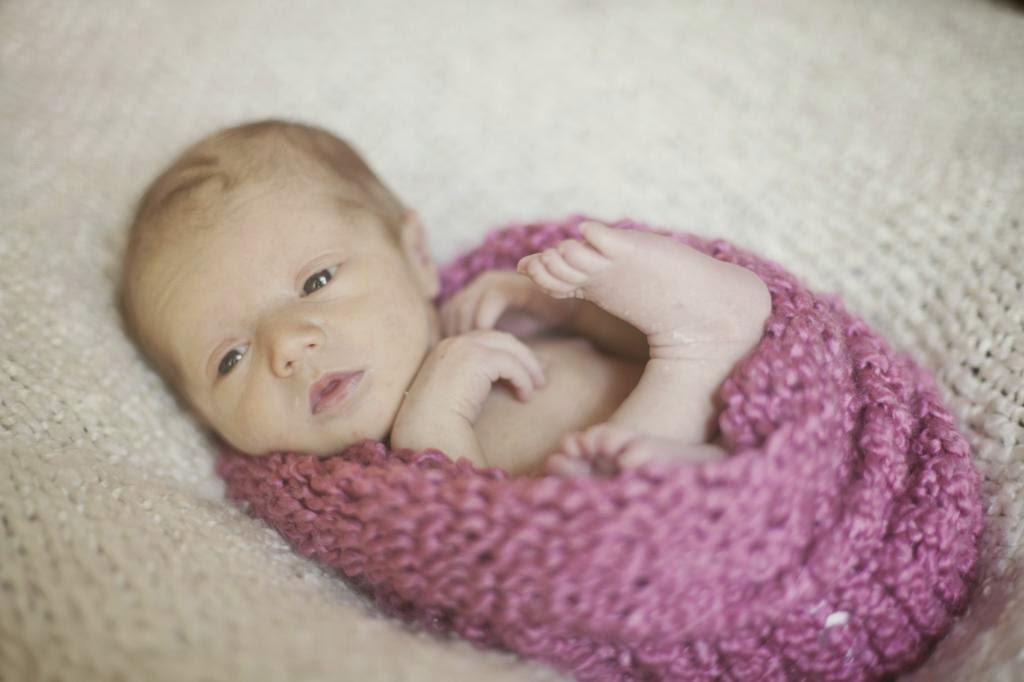 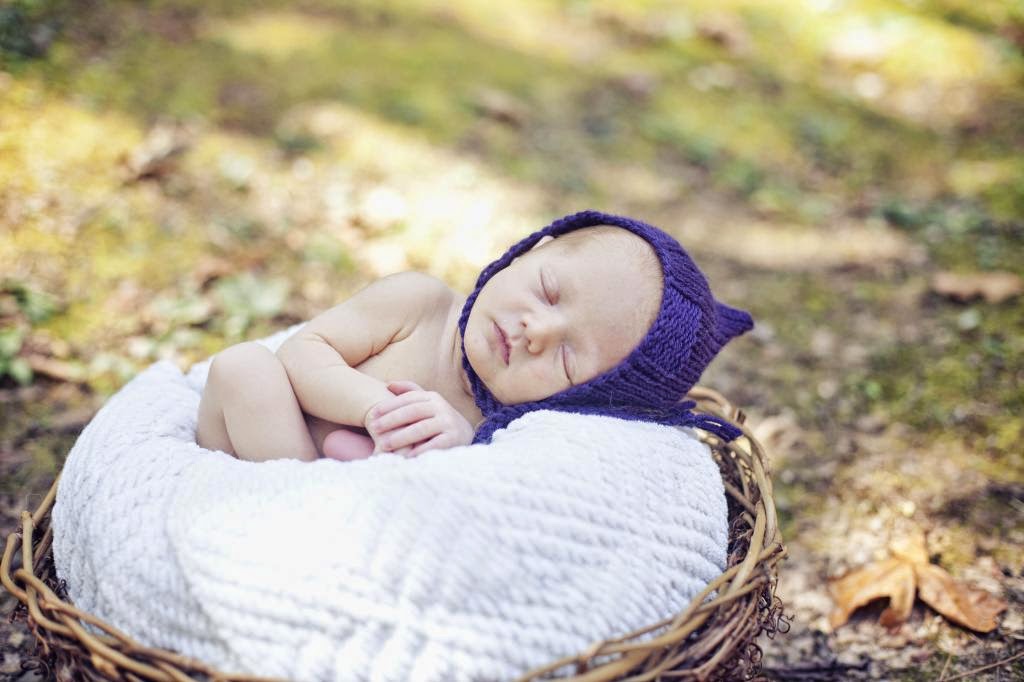 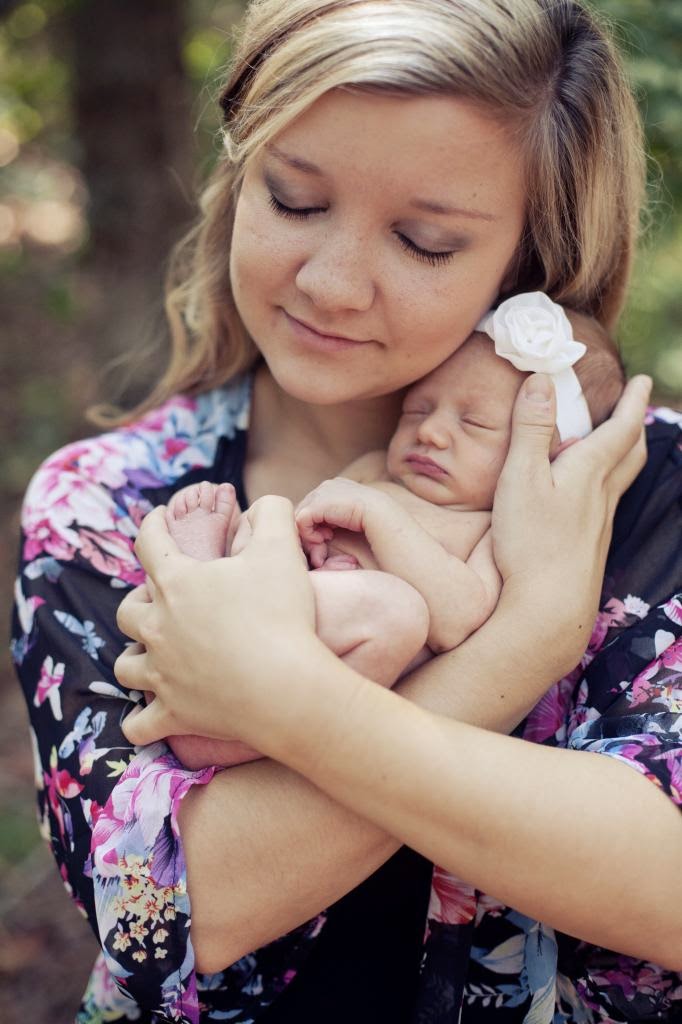 She is three months old today. I truly cannot believe how much time has gone by!

FIRST WEEK: I will not sugar coat it, the first week was HARD. I did not know what to expect for what people have told me=no sleep. I was up every 1 1/2-2 hours. I am just glad I didn't have to work the first 6 weeks. It was hard placing her on her back because she kept startling herself and it woke her up. She sleeps on her tummy now.

FIRST MONTH: Generally speaking, the first month was hard. I honestly had to learn the ropes of soothing, feeding/nursing, changing, and take care of myself at the same time. Remember, we were moving after the 1st week! We actually lived with my parents for 8 days while waiting on our house to close. This was so stressful, however, I think our little family handled it well. My family was awesome. All three brothers, Dad, Mom, and Carly all helped. They stayed late too. It was a mess that night. Poor Coy! He threw out his back as well. My man worked hard. The last 2-3 days, Coy went back to the house and unloaded everything inside by himself. I could have gone back to our new home, but I was in SO much pain. I had an infected ingrown toenail that was taken care of at an after hour clinic. I thought it would be something, wear they could just give me antibiotics. No sir! They give you lidocaine with a shot on both sides of your sensitive toe. They will cut your toenail and once the numbing wears off (in about 30 min for me), it is so extremely painful. I could not do ANYTHING but lie there, moving around. Pain meds did not work. I had leftover Oxycodone that I took and it still didn't make a dent. No sleep for me that night. As I started to get better, Kinslee and I finally made it to our new home. I could not thank my mother enough for taking care of Kinslee during that whole escapade. By the end of the first month, she weighed 6-4. A tiny little thing!

SECOND MONTH: Still did not have a routine down yet! It was near the end of this month, that Kinslee finally slept through the night (11-4). I'll take it! During this month, I went back to work. It was easier than expected, but it helps tremendously to have my mother watch her most of the time. She LOVES her mat once she has eaten! I was and am still trying to find time to unpack! Goodness! by the end of the second month, she weighed 9-10, 23 inches long, 13 1/2 inch round head.

THIRD MONTH: We started on a routine of 930pm bedtime. It has been working, and I finally decided to put her to bed on her tummy. She has been sleeping soundly until 530-6am. It can only get better right? My house is still needing to be unpacked for the most part. I'm glad I have more of a routine down! Coy has been working hard on the house and garage. I get excited when he wants to go hunt. I love seeing him in his element. We haven't weighed her yet!

Kinslee is congested and has a slight fever right now...it makes me nervous! I do not want to go to the doctor! I hate that she doesn't feel well. Family pics will be posted soon :)