We had a day full of food and family on Thanksgiving Day. Unfortunately, we were unable to go see the Curringtons or Bells, but hopefully next year will be different. It is hard to decide where to go between three families on Thanksgiving Day. Todd and Teri had their Thanksgiving dinner on that Saturday, but it was decided it would be best not to this year. I am very hopeful about next year. I am also hopeful we can see my grandmother on a holiday! She said she may come for the baby and Logan's graduation! I am very excited about that. It probably means I won't see her at Thanksgiving, but still happy to see her.

We missed the Hudspeth Christmas this year which was a true bummer because I was fully planning on it! We were not informed about it, and I had no idea it was the first weekend of December every year! I know at one point, it was during the second weekend of December, but now I have it on my calendar.

Cravings: Pizza of course. This hasn't changed! I'm also loving subway and firehouse! This is why pregnancy is expensive!

New Clothes: I purchased a puffer maternity coat from Walmart. I searched high and low. Unless I wanted to spend 100+, I chose Walmart $17! I received it during the beginning of last week and it is amazing. I would choose Walmart over any other store for a coat if you are looking for a one year coat when you are pregnant. I thought it would be obnoxious, but it isn't puffy.

I also purchased a plain long sleeve shirt from Target because I was pregnant with Kinslee during the summer! I am trying to purchase oversized shirts in order to wear them for next year AND they are cheaper than maternity clothes bleh!

Sleep: I am fine right now. I have added another pillow because I am feeling like I need more support with my belly. I don't know what it is, but I have a hard time sitting up every morning. I have to sit for about 30 seconds before I get up.

Symptoms: I have been feeling shortness of breath easily. I know I need to walk more, but just talking makes me breath harder sometimes! 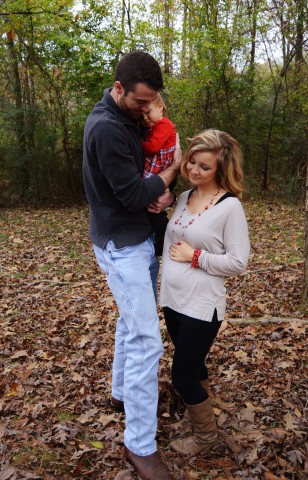 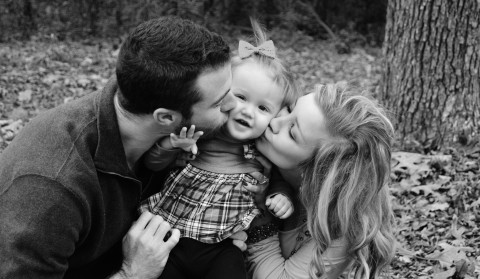 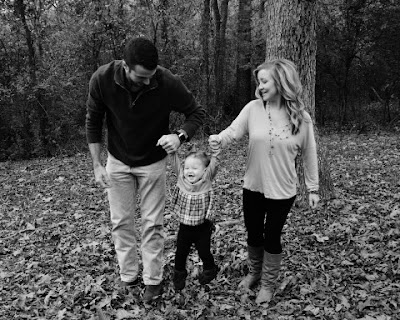 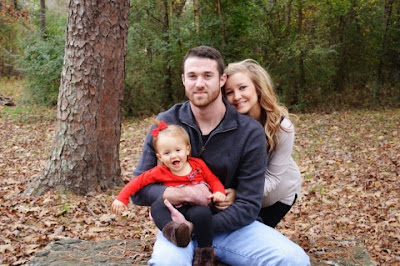 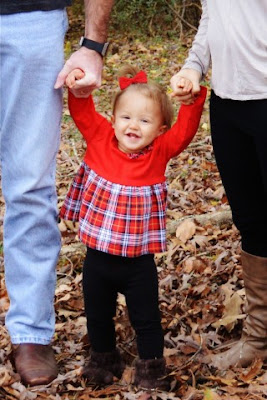 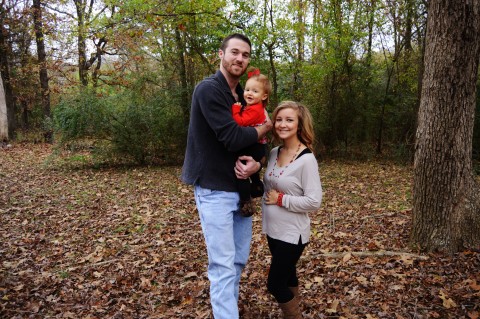